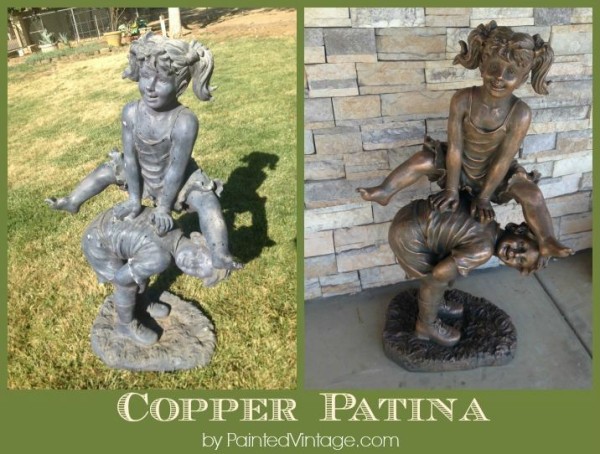 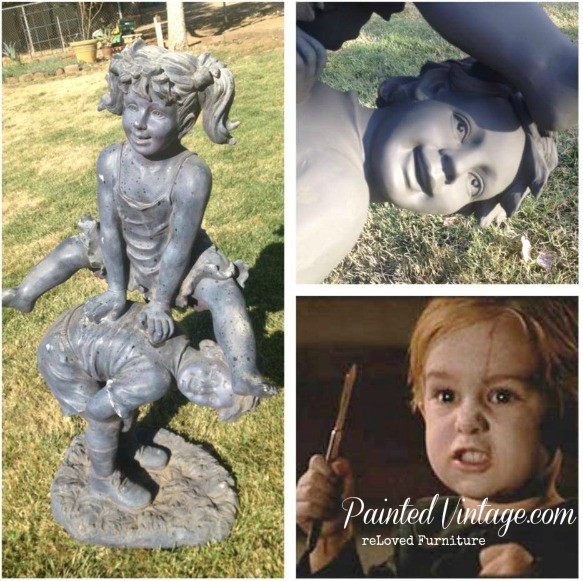 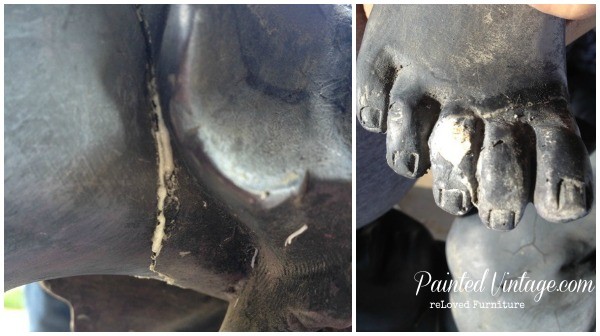 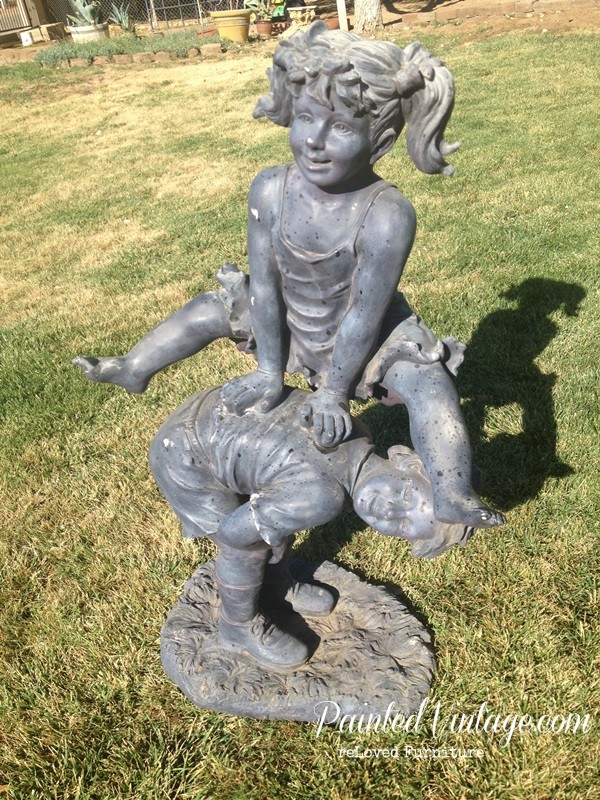 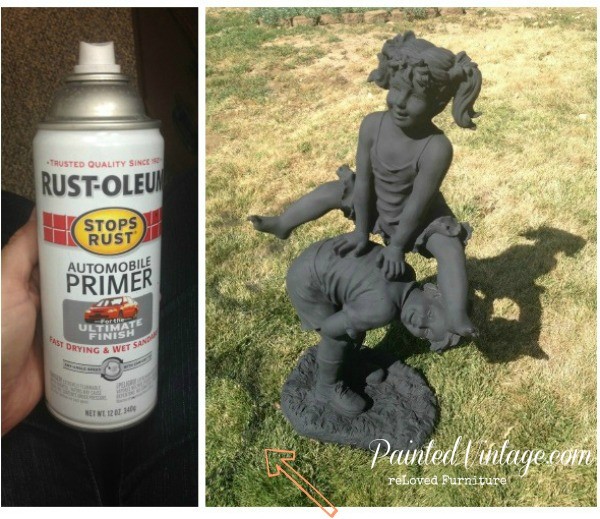 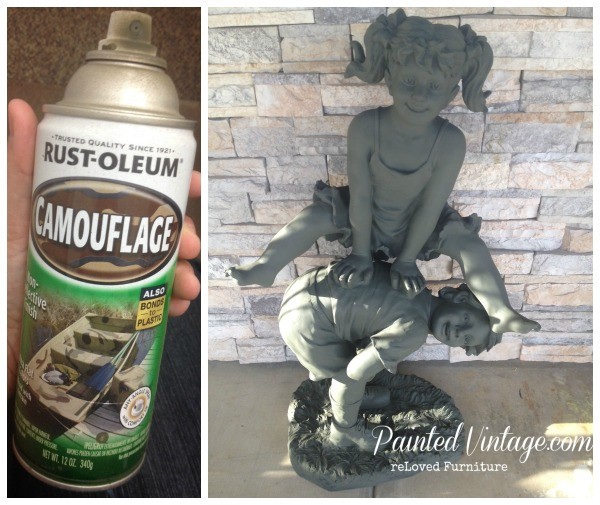 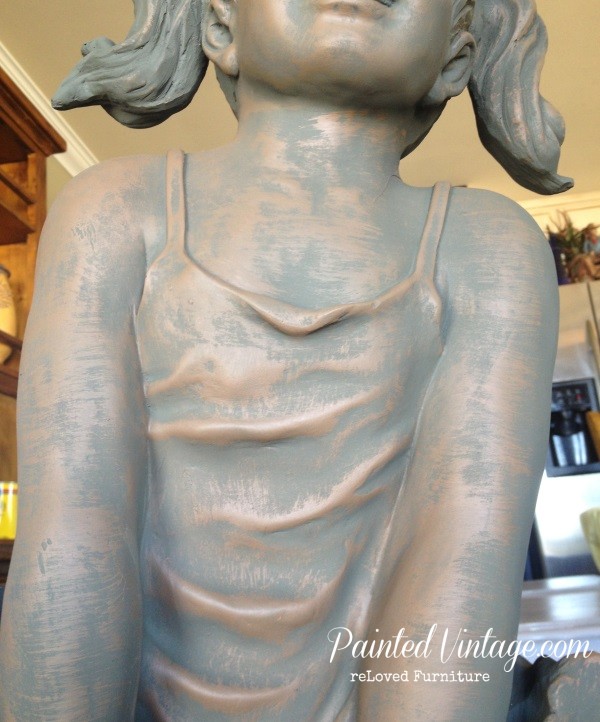 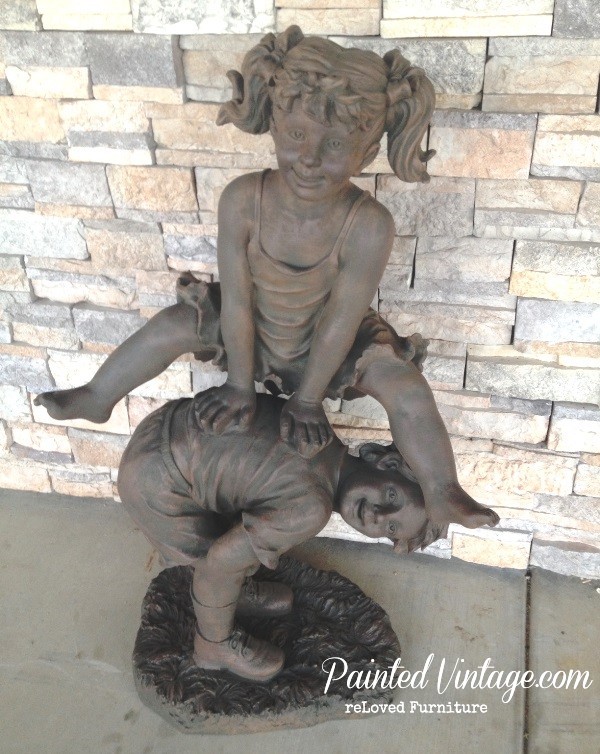 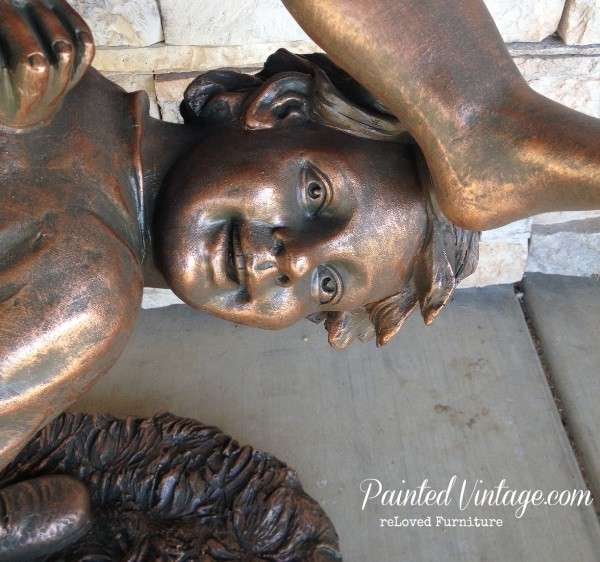 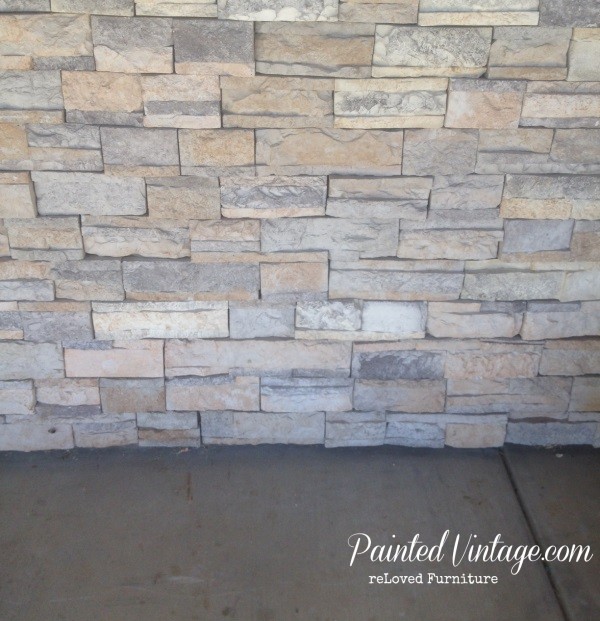 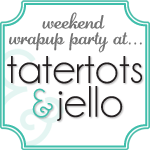 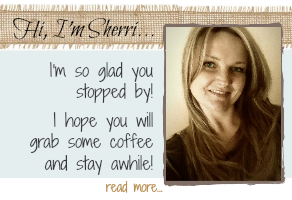 How to Paint Stripes

Not So DIY Chalk Paint Recipe 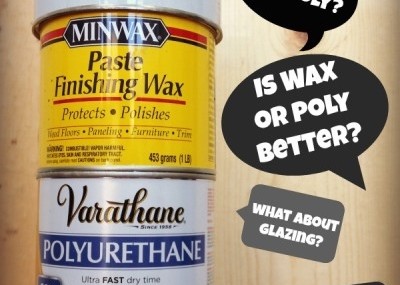 Wax or Polycrylic over chalk paint? 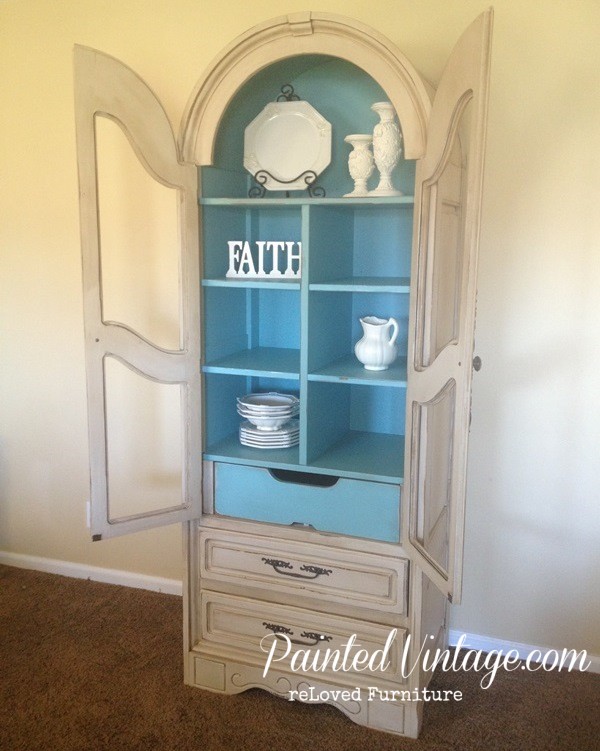 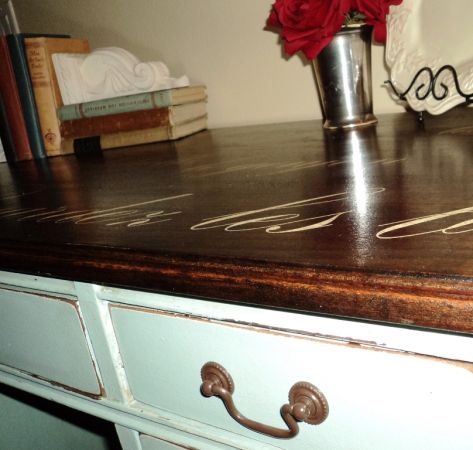 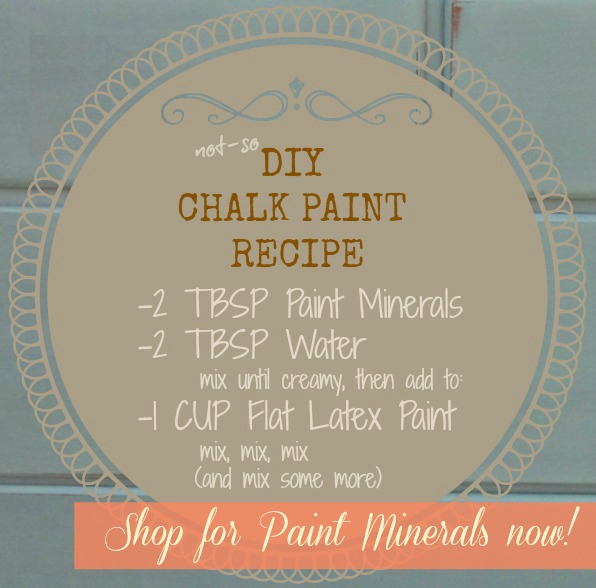